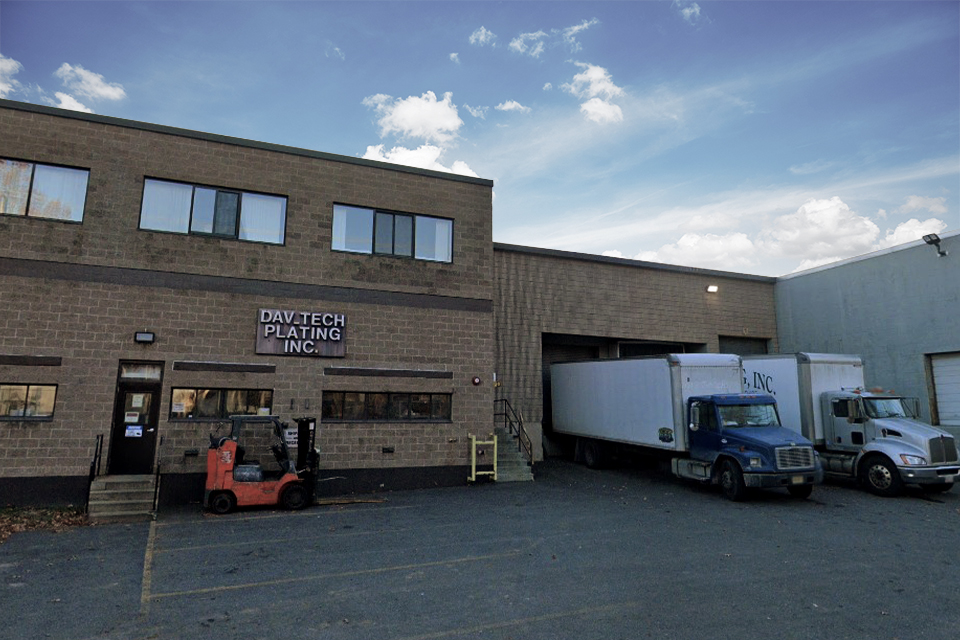 Dav-Tech Plating Inc. specializes in metal finishing. Our focus is to design, develop and produce high-quality, high-performance coatings for products used in the defense, medical, automotive and electronics industries. Over 45 years of serving our loyal customers has earned us the reputation as one of the highest quality rated facilities in the country. When you work with Dav-Tech Plating, you benefit from our technical expertise, innovation, flexibility, quality and customer service, which is unmatched in the industry.

Why You Should Choose Us

When you choose Dav-Tech Plating, you select a business partner who consistently meets your requirements and exceeds your expectations for:

Comprehensive incoming and outgoing inspections, attention to detail throughout the manufacturing process and adherence to AS9100, ISO 9001, and industry standards ensure you receive a top-quality end product every time you work with Dav-Tech Plating Inc.

Our team provides a professional experience that includes ongoing communication, responsiveness, a commitment to your complete satisfaction and sensitivity to your important project timelines.

With 70,000 square feet of manufacturing space combined with our large tank capacity we can accommodate your large and small projects.

Dav-Tech Plating’s ability to configure parts and design custom fixtures assists with the seamless movement of your project from start to finish so it meets your specifications and your deadlines. 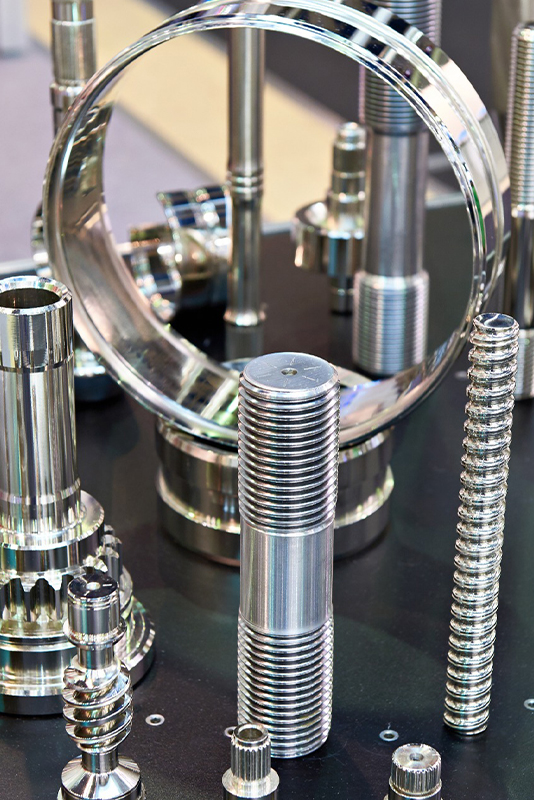 Although the finish had been used for some years, new chemistry and improved technology indicated that electroless nickel may have more commercial appeal than it had in the past. Dave began his quest to become one of the best electroless nickel plating finishers in Massachusetts.

Today, more than 45 years later, Dav-Tech Plating Inc. is one of the largest metal finishing companies in the United States, specializing in electroless nickel plating, anodizing, hardcoating, chemical film and passivating. As the vendor of choice for some of the country’s largest OEMs, the parts Dav-Tech processes are used all over the world in a multitude of applications.

The 700-square-foot facility that Dave originally started with is now a modern 70,000-square-foot plant and with a total employment of over 70 personnel, dedicates itself each day to the same philosophy that drove Dave to start this business.

We operate on the philosophy that if you give a customer a quality product at a competitive price and show them that you have the capacity to repeat that performance, then you become partners in each other’s success. This approach has served us well, as evidenced by the success and strength of Dav-Tech Plating and all of our partner customers.